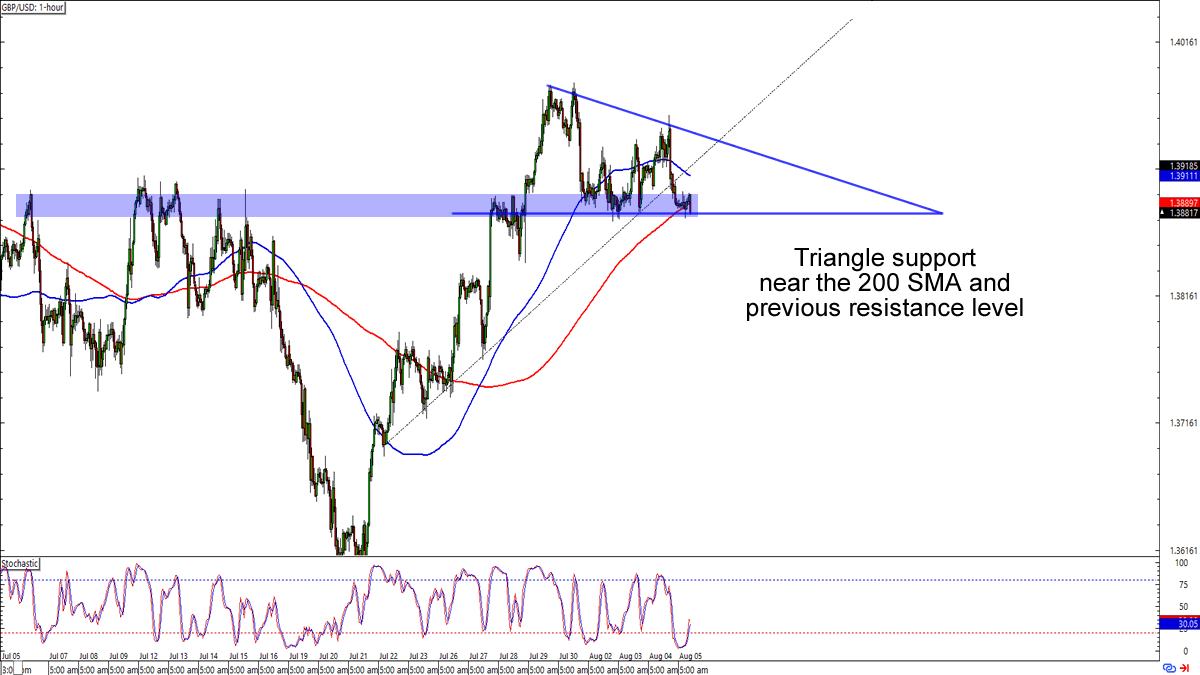 We’re taking on not one, but TWO pound-related setups today. I’m talking about Cable and Guppy, yo!

Which pair will yield more pips for you this week?

GBP/USD is consolidating just under the 1.3900 mark, which isn’t surprising since its current levels line up with the 1-hour chart’s 100 SMA and an inflection point that has been popular since July.

Thing is, the support also marks the bottom of a descending triangle pattern after GBP/USD showed lower highs.

Now that Cable has broken below the trend line support marked by a dotted line, should we then look forward to a downside breakout of the triangle pattern?

However, if GBP/USD bounces from its triangle support, then you should also be ready for the pair to retest its trend line resistance. 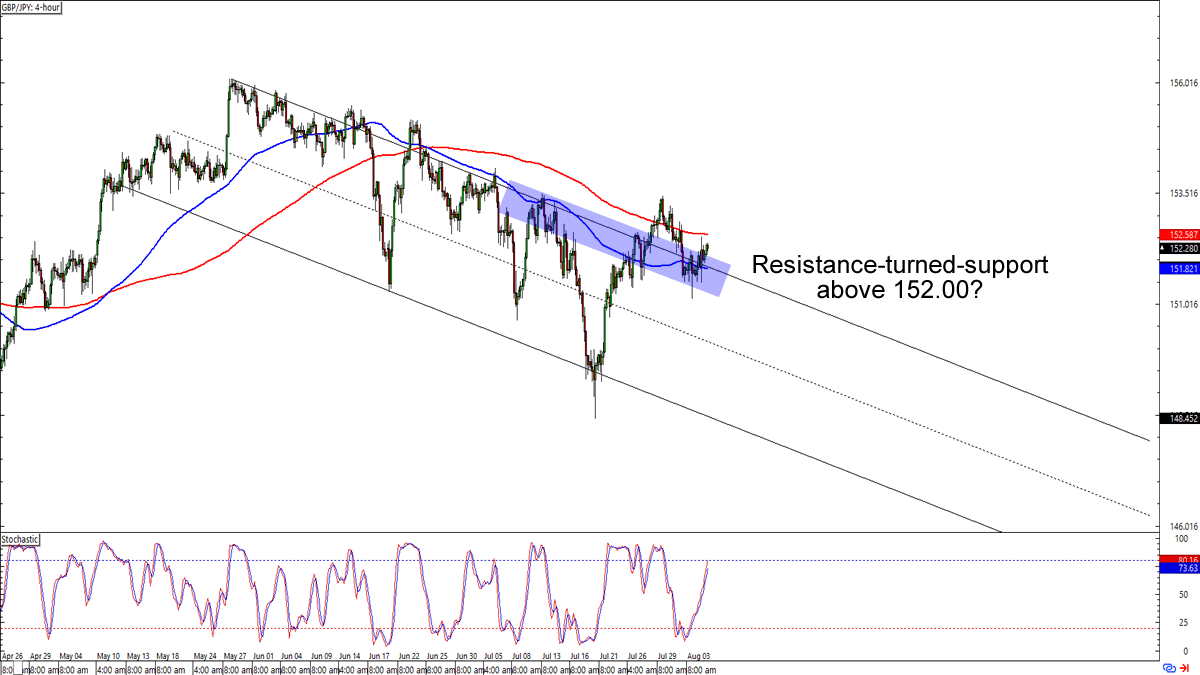 Remember that trend continuation opportunity that we checked out a few days back? Well, it looks like the bulls had more mojo than we thought!

GBP/JPY is not only trading above its channel resistance, but it has also gone down to retest the broken trend line.

What makes its current levels more interesting is that it lines up with the 100 SMA on the 4-hour time frame.

Is this a break-and-retest opportunity or nah? Pound bulls who believe that Guppy is due for a bullish reversal can buy at current levels and aim for July’s or June’s highs in the next couple of days.

Meanwhile, bears who think that the “breakout” is actually a fakeout and that GBP/JPY will extend its months-long downtrend can wait for the pound to dip back below last week’s lows before targeting areas of interest like 150.90 or 149.60.

Bitcoin and Altcoins Price Analysis: Buyers To Defend Areas Of

Nasdaq 100 at Record High as Tesla Earnings Beat, Will