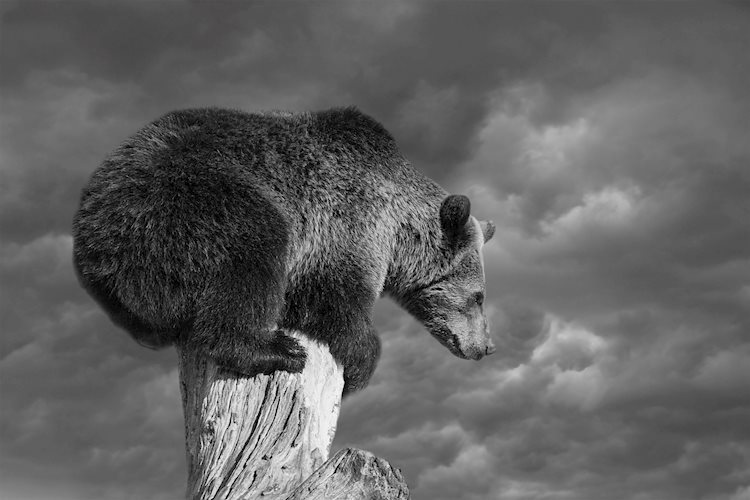 These are the main highlights of the CFTC Positioning Report for the week ended on April 27th: 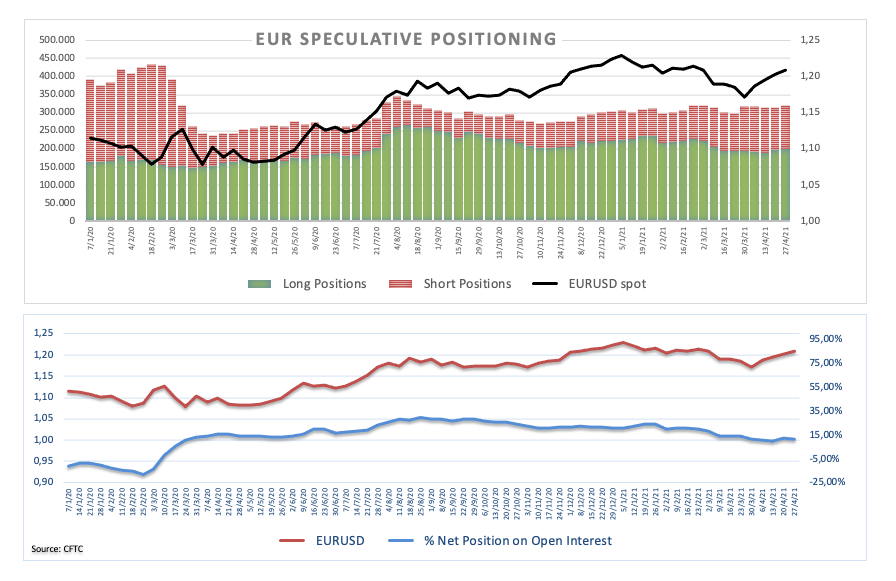 USD/CAD to enjoy a correction higher before breaking below 1