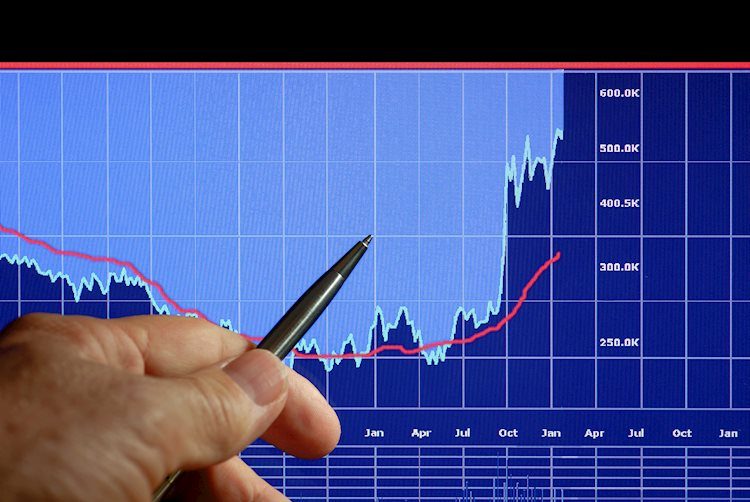 NYSE:CCIV extended its decline once again to start the week, as the broader markets were pummeled on Monday following rising cases of the COVID-19 delta variant. Shares of CCIV dropped a further 2.59% to close the session at $22.20. CCIV is now in a bearish downtrend ahead of its shareholder vote on Thursday, as the stock is now trading well below both its 50-day and 200-day moving averages. It is unclear just how much of CCIV’s price action has been due to investor trepidation ahead of the merger, or if the stock is just being dragged down alongside the broader markets where SPAC sentiment is becoming more negative by the day.

Stay up to speed with hot stocks’ news!

Lucid’s chief rival Tesla (NASDAQ:TSLA) was back in the headlines over the weekend, as the news machine that is Elon Musk announced a new subscription service for its FSD technology. The subscriptions will range between $99 and $199 per month, depending on which Autopilot system is installed on the driver’s particular vehicle. The move by Tesla potentially places them as a SaaS company now, with lucrative recurring revenues moving forward, which should help a company that has historically had issues around revenue reporting.

Speaking of Tesla, the entire electric vehicle industry is awaiting its quarterly earnings call which will take place on Monday, July 26th. Tesla has been working hard to keep its status as the industry leader, especially with companies like Lucid hot on its heels. Earlier today, Chinese EV automaker XPeng (NYSE:XPEV) announced it was slashing its sedan prices in China to put pressure on Tesla’s Model 3.

Euro Price Outlook: How Will the ECB Decision Impact EUR/USD?

Euro Price Outlook: How Will the ECB Decision Impact EUR/USD?

Dollar Up, Ends Week Almost Back Where it Started By