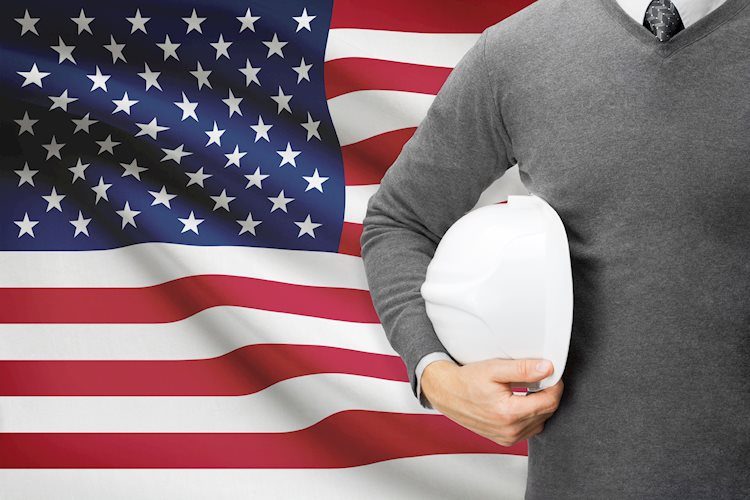 Sinema’s action clears the path for the amendment process in a step toward passage of infrastructure bill, bullish for US stocks and risk appetite for the start of the week.

The majority leader Chuck Schumer on the floor:

“The bipartisan group of senators has finished writing the text of the infrastructure bill and in a moment, I’ll take the procedural steps to make their legislative language the base of the bill here on the floor.”

Technically, after surpassing the daily 78.6% Fibonacci threshold (34,850) earlier in the week, the Dow remains in good stead for additional gains above 35,000 with the 35,500s the level to beat.

WTI crude oil settles at the lowest level since July

GameStop (GME): The King of Meme Stocks Almost Stopped the

Chart Art: Short and Long-Term Setups On ETH/USD and AUD/CAD